WOCo. is very grateful for the continued support of our Patrons, the internationally renowned tenor Ian Bostridge and the Marquis de Grailly. The de Grailly family generously offer the Château de Panloy for the performances and accommodation for the Emerging Artists programme. They support WOCo. in miriad ways and we are delighted to continue our collaboration in 2019.

WOCo. Seasons 9 and 10 were supported by INDEPENDENT OPERA at Sadler's Wells. We are delighted that they have also generously grant-aided season 11. We are enormously grateful to them for their continued support.

WOCo. operates as a not-for-profit organisation and relies on the generosity of our Friends, without whom we could not support the Emerging Artists. In 2019 WOCo. especially thanks:

We thank all those who have become Friends of WOCo. and those who have supported our various Kickstarter campaigns over the years. We will launch our next campaign in mid-June 2019.

We are grateful for the kindness of hosts in Port d'Envaux and Crazannes who accommodate the players during the rehearsal periods.

WOCo. is extremely grateful for all their generous support. The following organisations support our work in France and the UK. 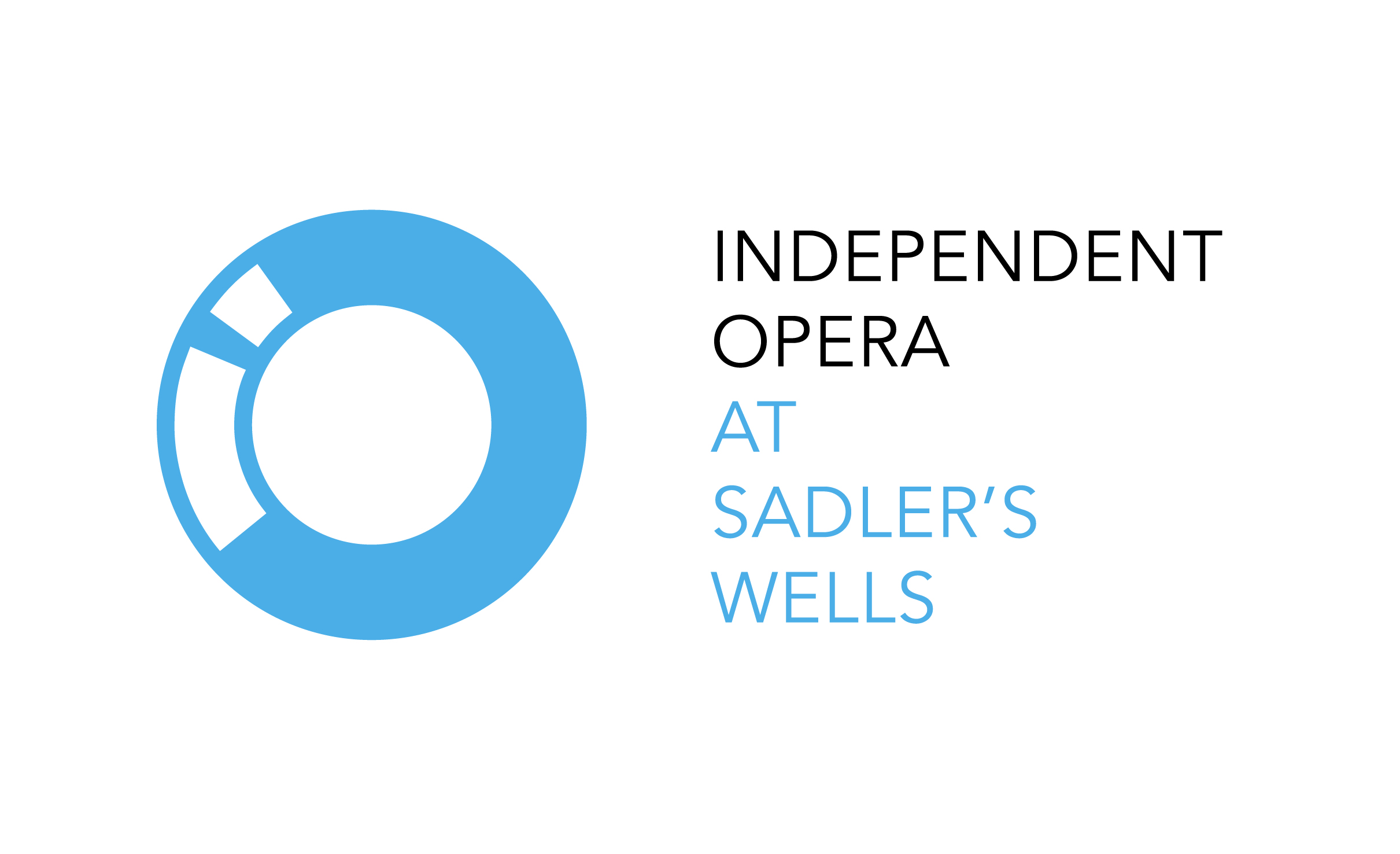 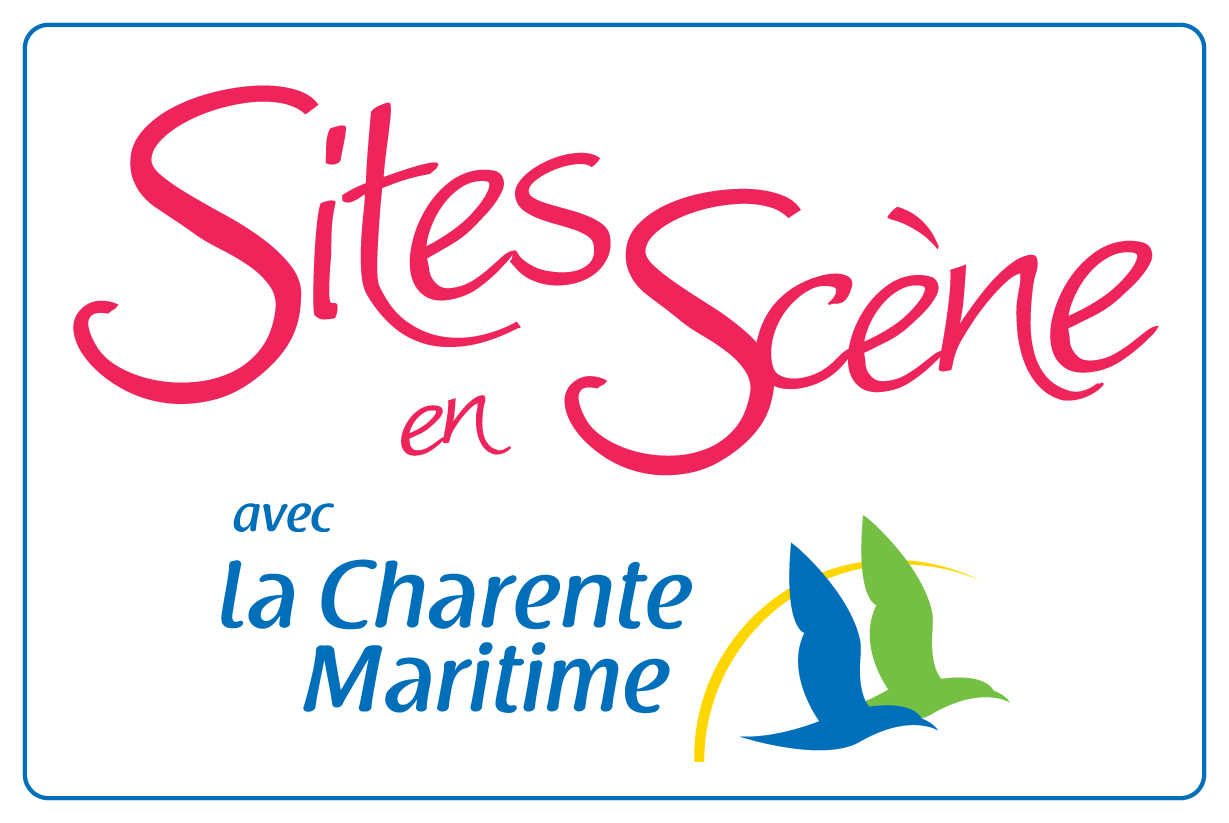